The new family, known as the Ryzen 5000 series, includes four parts and supports up to sixteen cores. The key element of the new product is the core design, with AMD’s latest Zen 3 microarchitecture, promising a 19% raw increase in performance-per-clock, well above recent generational improvements. The new processors are socket-compatible with existing 500-series motherboards, and will be available at retail from November 5th. AMD is putting a clear marker in the sand, calling one of its halo products as ‘The World’s Best Gaming CPU.’ With the new Ryzen 5000 series, AMD is keeping a similar structure to the previous generation. The first four processors to market will include products in the key Ryzen 5 and Ryzen 7 segments, as well as a pair of high-performance parts with Ryzen 9. These will stretch from six cores to sixteen cores, with increased frequencies and increased performance-per-clock, but with no additional increase in power. The processors are still chiplet-based, with one chiplet having either six or eight cores. Ryzen 5 and Ryzen 7 will have one chiplet, while Ryzen 9 will have two chiplets — the easy way to identify this is through the amount of L3 cache each processor has. 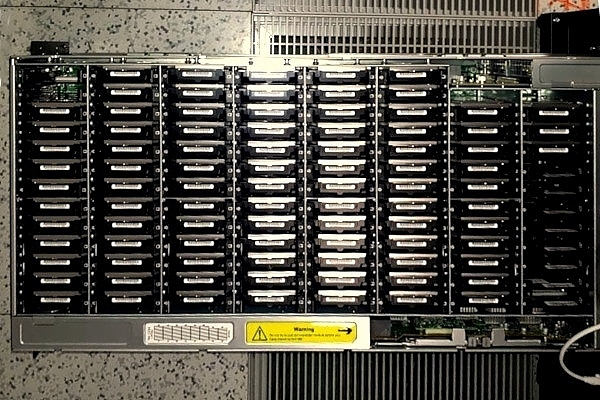